British degrees fall under strict quality assurance criteria and are internationally recognised and accepted. By law, all degrees are awarded by State-recognised universities and private schools and colleges must be in a formal partnership with a university to offer their own degree programmes. See our accreditation page for details of how KEDS meets these strict criteria.

British credits differ from North American college credits. Broadly speaking, 4 UK credits equal 1 US credit. Therefore, a British degree in Theology which consists of 360 UK credits is equivalent to 90-100 US credits, while a Master of Arts (Theology) degree of 180 UK credits equates to 45 US credits.

Because so many US students now study in Europe as part of their degree, formulas for translating European credits and grades into their US college credit and GPA equivalents are now widespread in colleges and universities across North America.

Difference Between UK and US Theology Degrees

In the US Bible colleges tend to offer a Bachelor degree focusing on practical training and basic theology, unlike a British BTh which serves as a first degree in Theology pitched at seminary level and including a research element.

Moreover, US Bachelor degrees include general education requirements, whereas all the modules of a British BTh are theology-related.

Finally, in the UK a BTh serves as the necessary entrance requirement to do an MA in Theology, much like the American Master of Divinity (MDiv) degree is a prerequisite to study for an MA Theology or ThM degree in the US. These features of the BTh, together with a focus on specific knowledge and skills, are such that a British BTh is closer in scope and nature to an American MDiv (see further discussion below).

Concerning postgraduate programmes, the research element of British Masters degrees in theology is comparable with US graduate degrees which also focus strongly upon a strong research element (eg the ThM degree). UK students are usually only permitted to enrol on an MA in theology if they already have a first degree in the subject.

Thus, the progression from BTh to MA (Theology) broadly echoes that of progression in the US from the MDiv to ThM.

Emphasis of a UK Education

Both the North American and British university systems are quite different in their aims across the entire range of degrees. For example, the US strongly emphasises wide education and knowledge-driven objectives, including at the PhD level which contains a substantial taught element.

The British system, however, focuses much more upon subject specialism and skills, evident in the strong research elements of both Bachelor and Master degrees, while British PhD degrees usually consist of pure research with no taught element.

Both systems yield distinct advantages and benefits, and as such command wide international respect. Therefore, choosing where to study ultimately depends on which system yields the specific aims and skills an applicant seeks. The British Higher Education system is most suited to those seeking a strong emphasis on independent research, evidence of the development of analytical and evaluative skills, and subject specialism.

More generally, studying abroad provides graduates with a range of skills and experiences that help set them apart in a range of scenarios, for example, prospective employment, postgraduate studies, or teaching opportunities.

Comparing European and US Credit Systems

In short, 60 ECTS equate to one full-time year of undergraduate study typically consisting of 1500-1800 hours of work, making a standard three-year degree 180 ECTS.

British institutions utilise a different credit system where 2 UK credits = 1 ECTS credit, so that one year of full-time study is 120 UK credits, or 60 ECTS credits, while a degree is 360 credits (equivalent to 180 ECTS credits).

One ECTS credit is widely recognised in the US as 0.5 US credits (eg see here). Thus, a British undergraduate degree (including the KEDS BTh programme) consists of 360 UK credits = 180 ECTS credits = 90-100 U.S. credits.

The ECTS scheme also provides a means widely used across American Higher Education to translate European grades to a US GPA equivalent.

UK BTh as Equivalent to a US MDiv

In terms of aims, nature and scope, a British Bachelor of Theology (BTh) degree is far closer to the MDiv than a Bachelor degree in the US.

Like the MDiv a British BTh is a first professional or vocational degree specialising in Theology and therefore suitable for prospective ordinands. The BTh is also a subject specialist qualification which focuses strongly on fostering the knowledge, understanding, analytical and evaluative skills commonly associated with a seminary-level theological education in North America.

Neither does the BTh include the more general education requirements common in US Bachelor programmes; rather the entire BTh degree focuses on theology, while the work involved and amount of credits for the MDiv (72-106) and BTh (90-100) are similar. Important, too, is a focus on research and flexibility, so that. BTh students write more research essays than in the typical US Bachelor degree.

In North America Master's degrees in theology are often pitched at different levels. So typically an MA in theology is higher than the MDiv, while the ThM is a more advanced version of the MA, with a stronger focus on research and typically taken by someone already holding an MDiv.

However, British Master's degrees generally do not have this distinction (the exception being the MPhil degree and its equivalents (eg an MLitt), which are qualifications based on pure research without class attendance requirements.

The KEDS MA, then, compares more with the US MA or ThM degrees and follows a typical British postgraduate format consisting of both two-thirds taught (120 UK credits, approx. 30 US credits) and one-third research/thesis (60 UK credits, 15 US credits). Total 180 UK credits (45 US credits).

Please note all the above material is provided for general guidance purposes. Although British degrees are widely accepted and respected globally, if you plan to use a qualification as an entrance qualification for ordination or a particular postgraduate programme, you should determine the suitability of qualifications with the relevant institution beforehand. 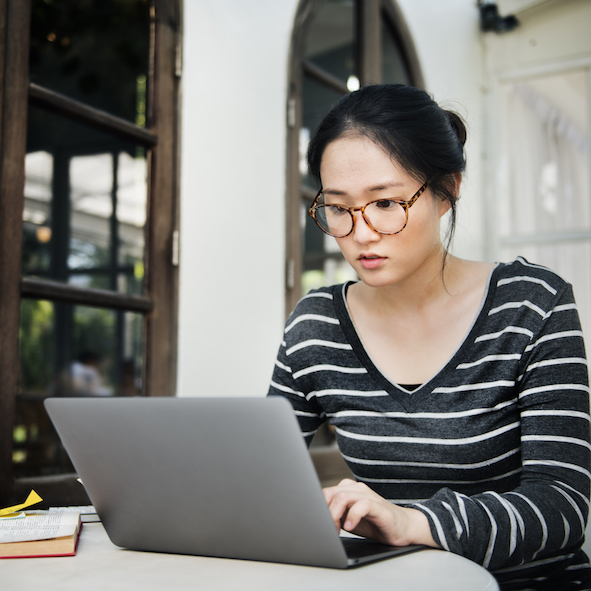 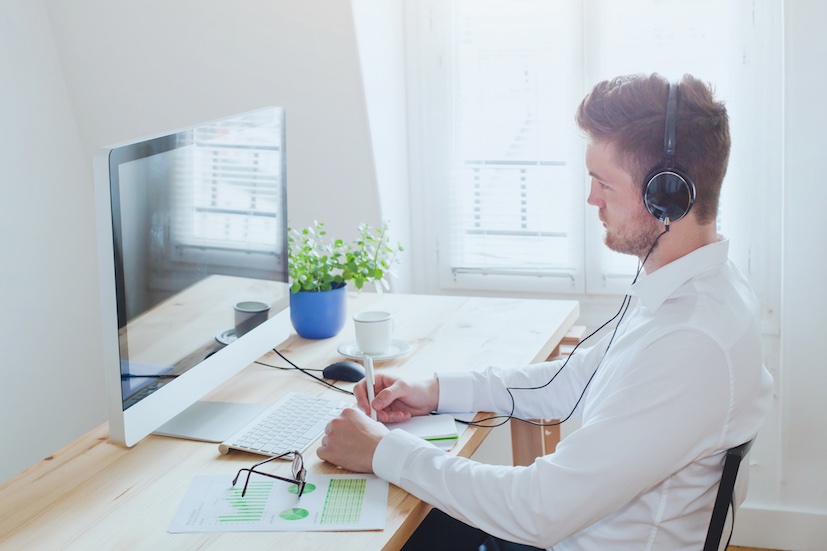